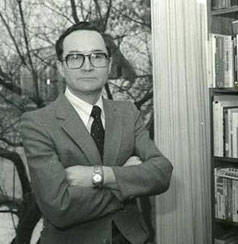 Tarnopolsky, of Ukrainian heritage, contributed to the Canadian Ukrainian community through his involvement with such organizations as the Ukrainian Canadian Professional and Business Federation and the Canadian Institute of Ukrainian Studies. He was the author of several books including The Canadian Bill of Rights, 1966, 1975, and Discrimination and the Law in Canada, 1982. Tarnopolsky also co-authored Newspapers and the Law, 1981, for the Royal Commission on Newspapers. Tarnopolsky was appointed as a judge in the Ontario Court of Appeal in 1983. He died on September 15, 1993.

[Biography from Libraries and Archives Canada]